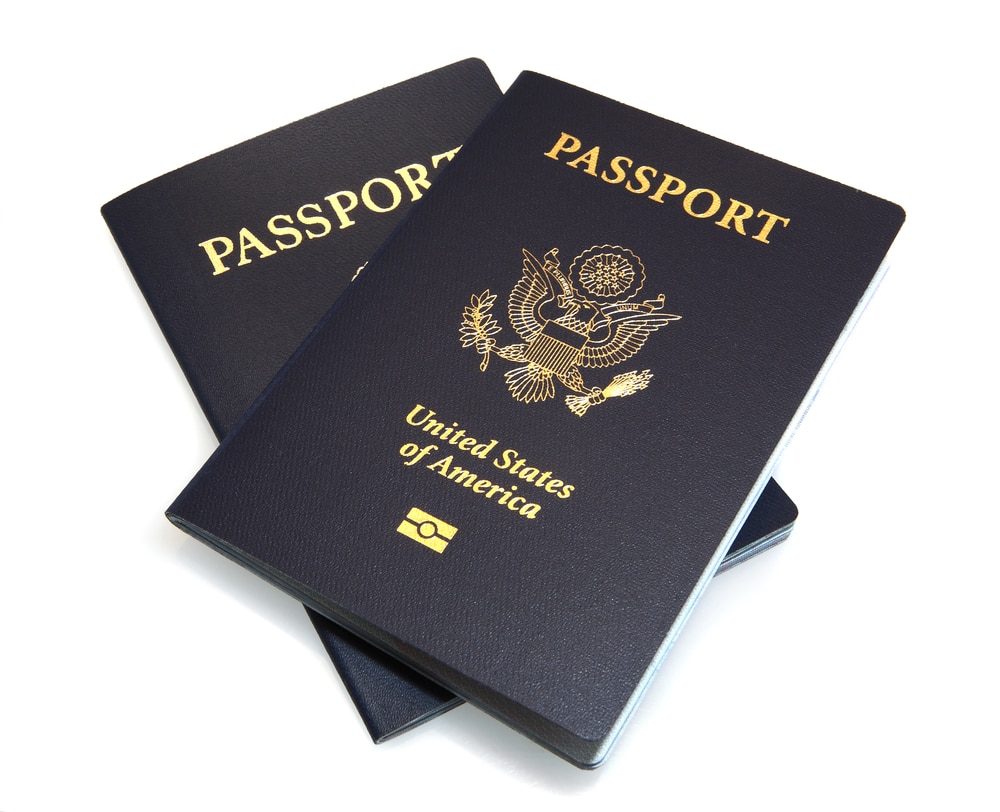 Naturalization and citizenship are often conflated. But what is naturalization? And how does it differ from citizenship? What do the terms “naturalized citizen” and “citizen by birth” mean? In this article, we will explain the differences between these two concepts and how you can become a citizen of the United States.

Citizenship is the status of being a citizen. It’s the legal bond between a person and a country, which confers on them certain rights, the most important of which is the right to live in that country. Citizenship also grants other rights like voting, being tried by courts of law in that country, and serving in its military or on juries.

The word “citizen” comes from Latin roots meaning “city-dweller” or “townspeople.” Citizens are members of political communities who share some common goals, interests, and values, whether they live within one city or many cities across an entire nation!

You are a naturalized citizen if you have obtained citizenship through the naturalization process. In the United States, this is an exhaustive, multi-step process that can take over two years, depending on your circumstances. If you’re currently in the United States and are looking to become a citizen, there are several things you’ll need to do—and some of them might seem confusing at first.

Who can become a citizen?

Before applying for citizenship, immigrants must have lived in this country as a lawful permanent resident for five years (three years if married to a U.S. citizen), reside in their state for at least three months before filing their application, be able to speak English and pass both the English language test and civics test administered by USCIS (United States Citizenship & Immigration Services), which oversees all immigration matters within our borders.

What is a citizen by birth?

Additionally, you may be a U.S. citizen by birth if you were born outside of the United States, the U.S. Department of State outlines other requirements when born out of wedlock and under other circumstances.

There are some key differences between naturalization and citizenship.

It’s important to know the differences between naturalization and citizenship. Here are some key points:

Citizenship is granted at birth, while naturalization is a process that confers citizenship.

You can only become a naturalized citizen if you meet certain requirements, such as being 18 years of age or older, having lived in the United States for five years (or three years if married to a U.S. citizen), and being able to pass a civics test, among other requirements.

Citizenship by birth is automatic, while naturalization requires an application process.

So now that you know the key differences between naturalization and citizenship, you may be wondering whether or not you qualify for either one. If you have a green card, that’s a good first step toward becoming a citizen, but many other requirements must be met. This is where an immigration attorney can help! Contact us today to learn more about how we can help you start your journey toward citizenship and naturalization!

WHAT OUR CLIENTS SAY

Searched for “immigration lawyer near me” and found us? Here are reviews and recommendations from some of our valued clients across the United States.

"Luis did a great job with my citizenship process. I have hired him to do the immigration process for my parents as well. I highly recommend him!"
Michel, avvo.com
"Simply the BEST!!!!! Awesome attorney, very profesional, corteous and words cannot describe how grateful I am for all his help, he helped with my case and everything was resolved in a matter of months, thanks to abogado Luiz Ruiz and his staff!!"
Liliana, google.com
"Very professional and helpful!! If your in need of a good lawyer that will get you what you need. You need to go to Him!! I highly highly recommend him!"
Monica, google.com
"I had a very difficult case and had gone to several other lawyers but no one had been able to help me. Mr. Ruiz worked hard and was honest through the entire process. Today I received my lawful permanent resident card! Thank you Mr. Ruiz, i definitely recommend him to anyone who needs immigration help."
Israel, avvo.com
Previous
Next 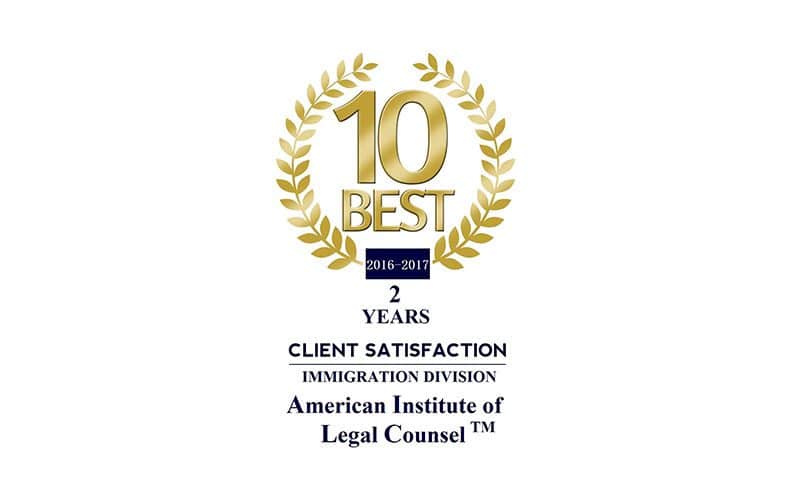 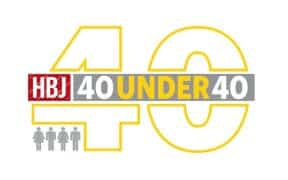 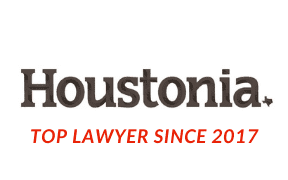 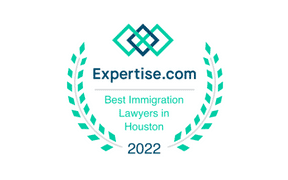 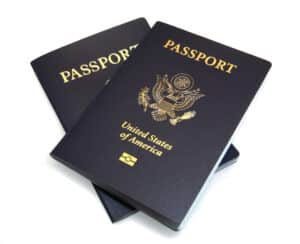 The Differences Between Naturalization and...

August 16, 2022Comments: 0
Naturalization and citizenship are often conflated. But what is naturalization? And how does it differ from citizenship? What do the…
Read More 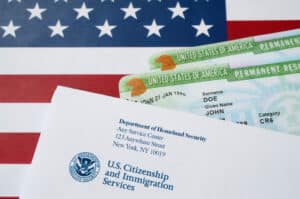 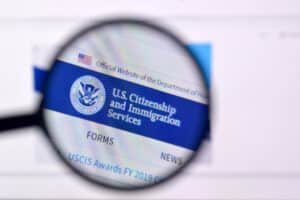 April 4, 2022Comments: 0
With the continued pandemic impacting the ability of U.S. Citizenship and Immigration Services (USCIS) to conduct many in-person activities, the…
Read More