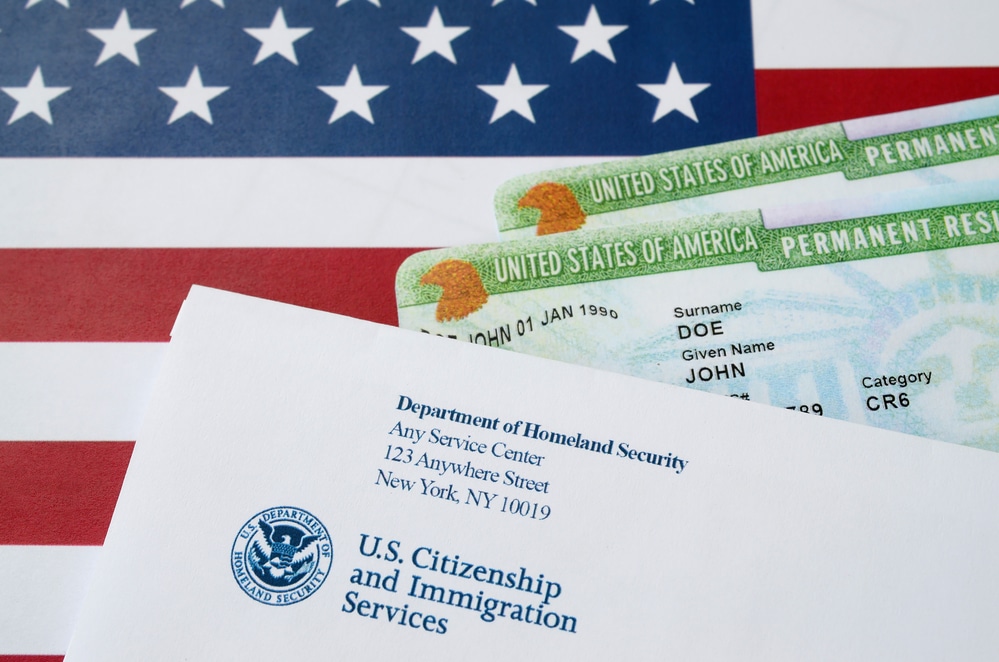 The United States Citizenship and Immigration Services (USCIS) announced a new policy that went into effect on April 7, 2022. The new policy, which is effective immediately, will adopt a risk-based approach when waiving interviews for conditional permanent residents (CPR) who have filed a petition to remove the conditions on their permanent resident status. This […]

With the continued pandemic impacting the ability of U.S. Citizenship and Immigration Services (USCIS) to conduct many in-person activities, the agency is extending the availability of certain flexibilities through July 25, 2022. For example, USCIS will consider responses received within 60 calendar days after the due date posted on an applicable notice or request before […] 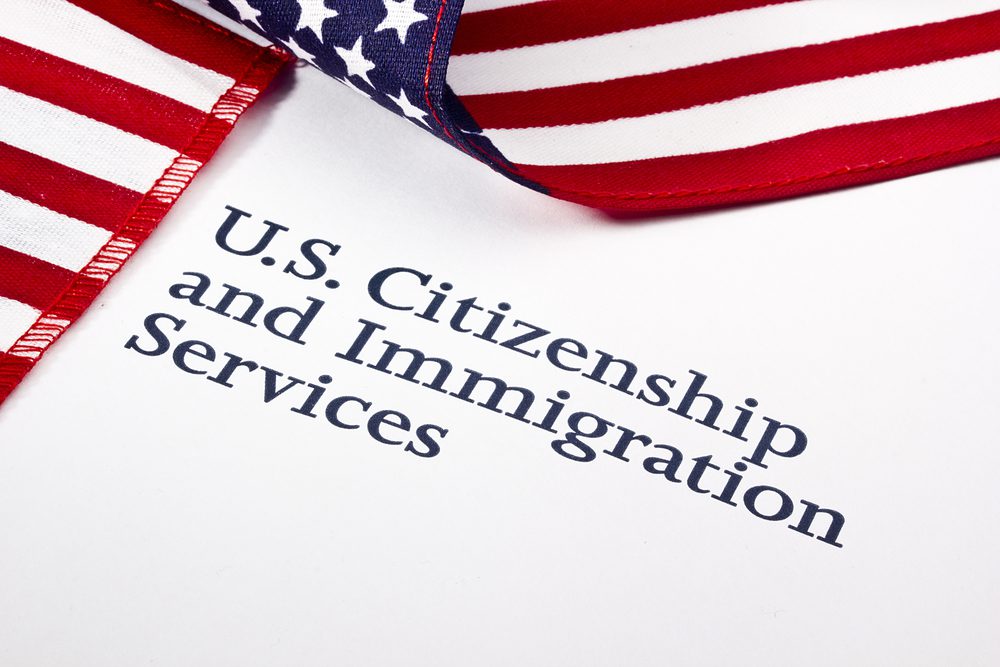 U.S. Citizenship and Immigration Services has announced that they are updating their policy manual to allow deferred action and related employment authorization for noncitizens who have an approved form I-360 for special immigrant juvenile (SIJ) classification, but who cannot apply to adjust status to become a lawful permanent resident (LPR) because a visa number is […]

4 Common mistakes that can destroy your U.S. Immigration case

Undertaking the long and arduous journey to immigrate to another country is not an easy task. Immigrants give up their entire lives in their home country to try and build a life in the United States. A crucial part of that journey is being able to obtain lawful status in the United States.  After making […]

Why you should hire an immigration attorney! 4 Key Considerations 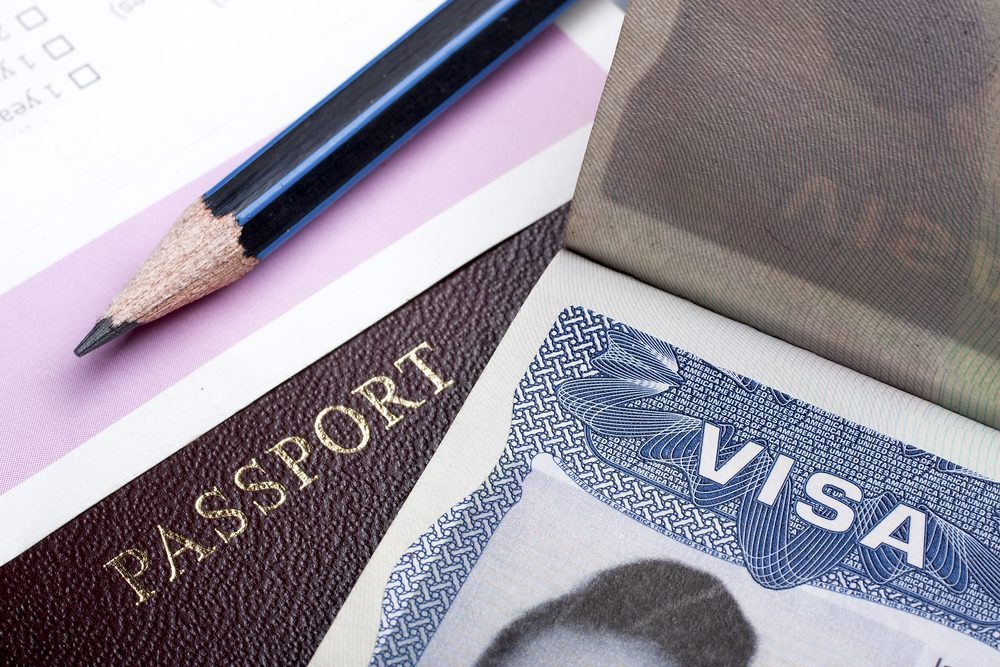 An immigration attorney will be an invaluable resource for many individuals and families who are undertaking the journey to obtain lawful status in the United States. They are knowledgeable about the complex laws concerning immigration, which makes them invaluable when it comes to decisions like visa applications, citizenship issues, deportation proceedings, etc. You should always […] 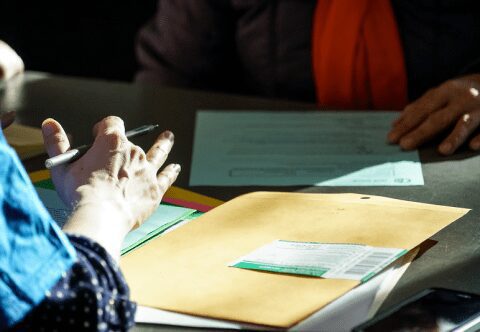